Phytotherapy, the use of plant-derived medications in the treatment and prevention of disease.

Phytotherapy is a science based medical practice and thus is distinguished from other, more traditional approaches, such as medical herbalism, which relies on an empirical appreciation of medicinal herbs and which is often linked to traditional knowledge. An herbalist’s approach generally has not been evaluated in controlled clinical trials or in rigorous biomedical studies, whereas numerous trials and pharmacological studies of specific phytotherapeutic preparations exist. 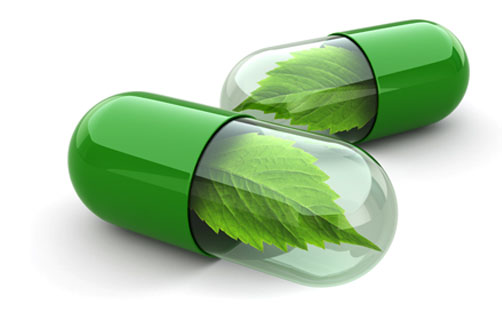