If we wish to connect to the intuitive, creative part of us, and realize the eternal Self at our core, we need to consider what yoga really is. Each definition of yoga reveals part of the ocean of knowledge and experience that forms the yogic path. 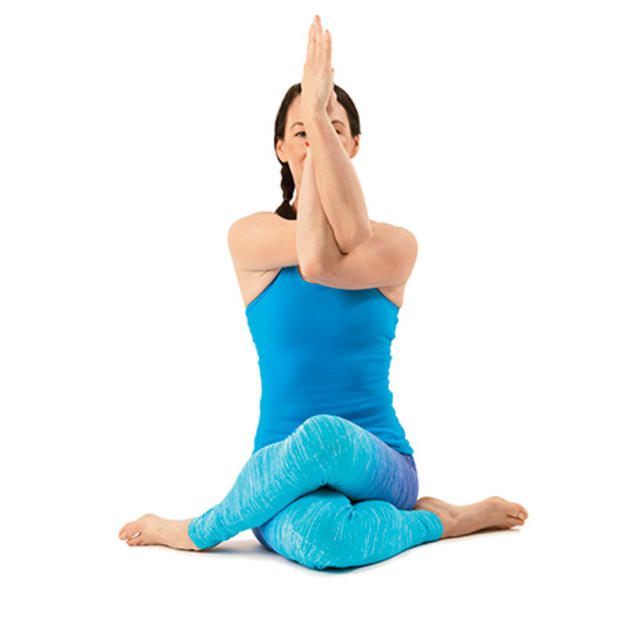 Many paths to yoga
There are many traditional yogic paths that facilitate connection to the highest truth and awaken our own consciousness, including tantra, mantra, laya, kundalini, bhakti, jnana, karma yoga, and so on. Each path specializes in its own techniques and methods to awaken greater awareness and connection to self and life.

Yoga as a science
Yoga is a science, that is, it is a body of techniques that lead us to consciously connect with ourselves and with life, the experience of yoga. As yoga is a science, there is no dogma or belief system attached to it. Yoga simply tells us to do a certain practice and then to feel the effect of that practice, e.g. if we breath slowly in a relaxed manner we will slow our heart rate; if we focus the mind we will develop mental peace and deep insight.

Highest philosophical definition of yoga
In Sanskrit, the word ‘yoga’ is used to signify any form of connection. In a philosophical sense, however, yoga means the conscious connection of the limited little egoic self with the unlimited, eternal, higher Self.

Patanjali’s definition of yoga
The great sage Patanjali, in the system of Raja Yoga, gave one of the best definitions of yoga. He said, ‘Yoga is the blocking (nirodha) of mental modifications (chitta vritti) so that the seer (drashta) re-identifies with the (higher) Self. Patanjali’s system has come to be the epitome of Classical Yoga Philosophy and is one of the 6 or 7 major philosophies of India. 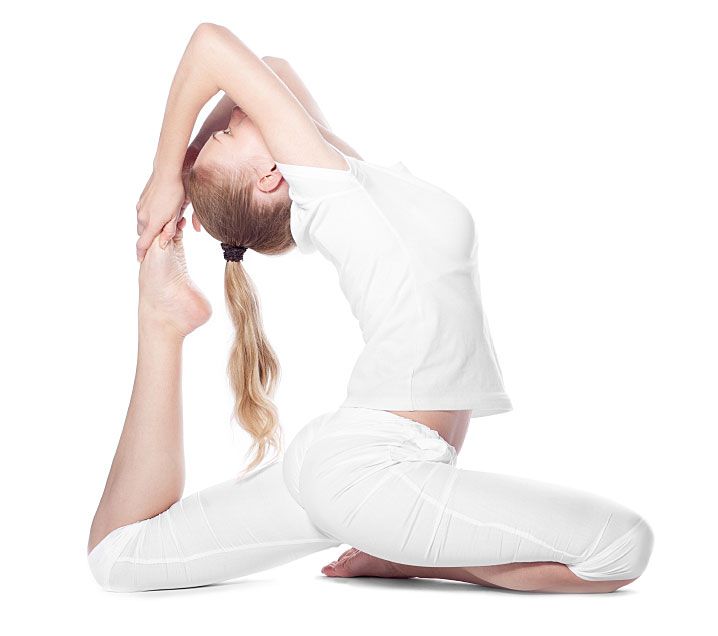 Hatha yoga definition
Hatha yoga includes postures (asana), breathing techniques (pranayama), purification techniques (shat karmas) energy regulation techniques (mudra and bandha). The definition of yoga in the Hatha Yoga texts is the union of the upward force (prana) and the downward force (apana) at the navel center (manipura chakra). Hatha yoga teaches us to master the totality of our life force, which is also called prana. By learning how to feel and manipulate the life force, we access the source of our being.

Kundalini yoga definition
Kundalini yoga is the science of liberating the dormant potential energy in the base of the spine (kundalini). The definition of yoga in kundalini yoga is the union of the mental current (ida) and the pranic current (pingala) in the third eye (ajna chakra) or at the base chakra (muladhara chakra). This unifies duality in us by connecting body and mind and leads to the awakening of spiritual consciousness.