Natural killer cells (also known as NK cells, K cells, and killer cells) are a type of lymphocyte (a white blood cell) and a component of innate immune system.
NK cells play a major role in the host-rejection of both tumors and virally infected cells.
NK cells are cytotoxic; small granules in their cytoplasm contain special proteins such as perforin and proteases known as granzymes.
Upon release in close proximity to a cell slated for killing, perforin forms pores in the cell membrane of the target cell through which the granzymes and associated molecules can enter, inducing apoptosis.
The distinction between apoptosis and cell lysis is important in immunology - lysing a virus-infected cell would only release the virions, whereas apoptosis leads to destruction of the virus inside.
NK cells are activated in response to interferons or macrophage-derived cytokines.
They serve to contain viral infections while the adaptive immune response is generating antigen-specific cytotoxic T cells that can clear the infection.
Patients deficient in NK cells prove to be highly susceptible to early phases of herpes virus infection

We do a blood test to assess the amount of NK cell present in the body.

Then we can act to complete and strengthen the body by adding sufficient NK Cells intravenously to bring the body back to a point of equilibrium for healthy functioning.

All process takes around 7 to 10 days. 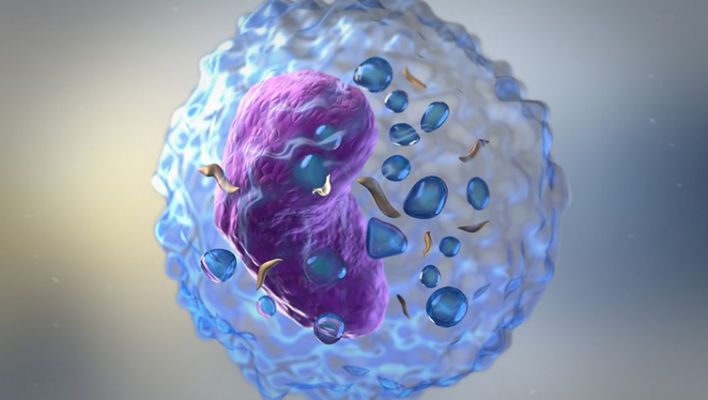 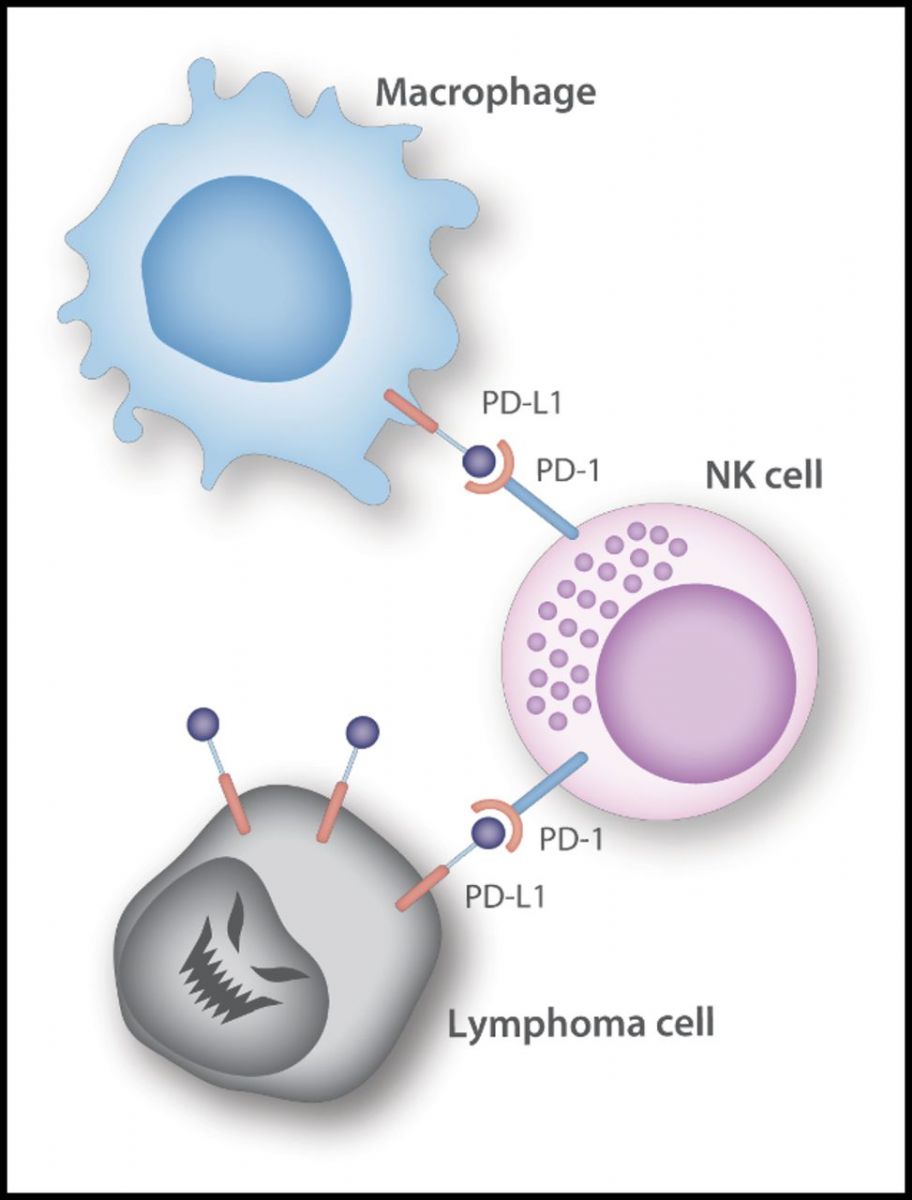